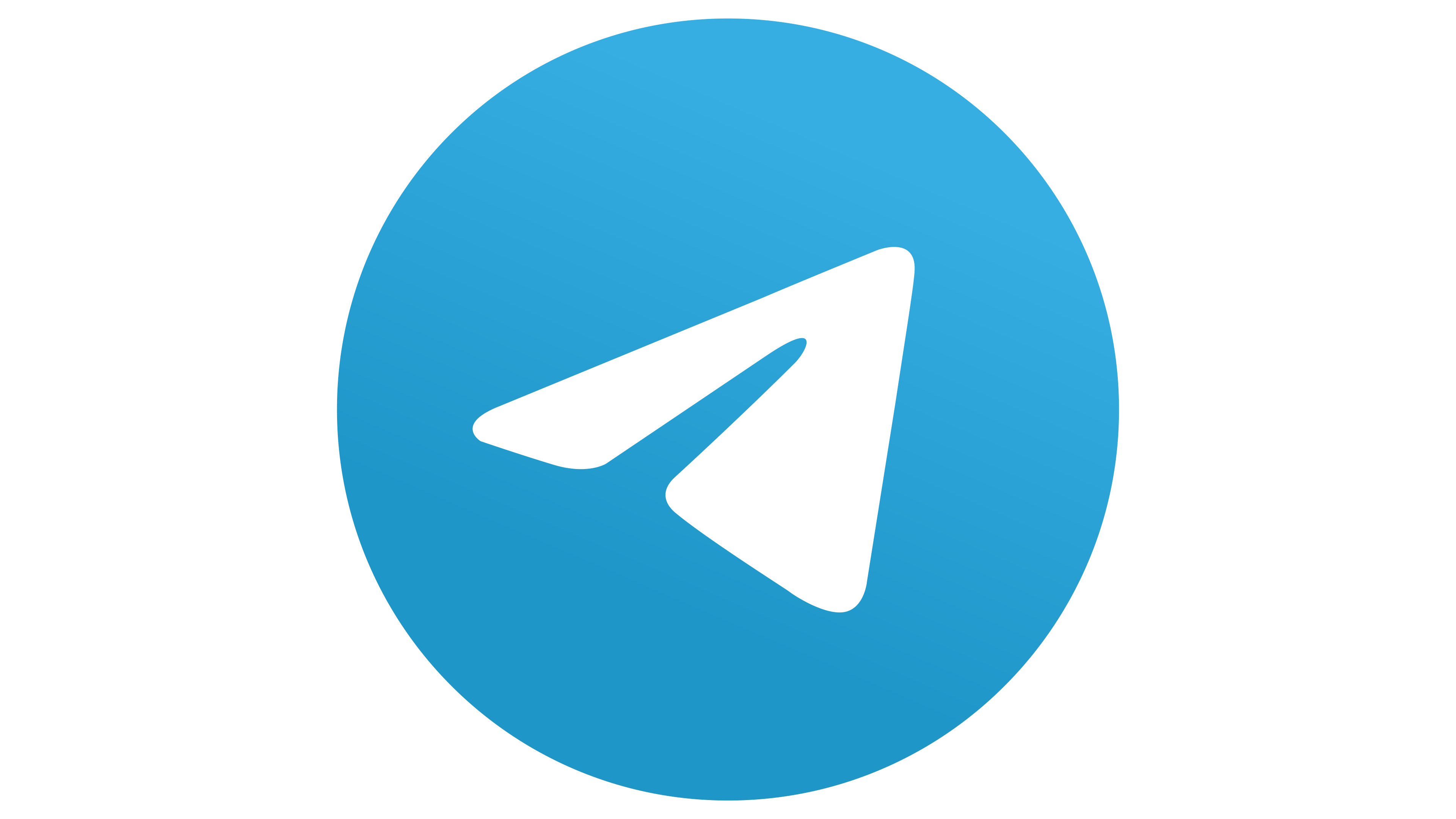 The Pleiadian Line Up

What you will learn with Bryan today:

Please join Bryan Rawls and me live today as we talk about The Pleiadian Line Up and so much more, as well as live Q&A and processes.

On this call Bryan joins us to discuss:

Since Bryan was a young child about the age of 7, he has been able to see beyond the veil into the world of spirit. From the time he started school he knew he was different and felt that he did not belong on this plane of existence. About the age of 13, he realized that he could also feel people’s moods (happy, sad, etc.) One day a friend asked him, “Who are you talking to?” and he replied “My Indian friend." That is when he realized exactly how different he really was, and that no one else could hear or see his “invisible” friends.

He finally decided to speak with his idols. His grandmother and aunt explained to him his family heritage; a lineage dating back to the 1400’s and helped him to understand his place in the plan of “ALL THAT IS”.  He is the first male in his family to have this blessing and that his mission in this life is to make a difference in the world. With great patience they began to teach him more about honing the abilities that his bloodline and his guides have bestowed upon him. These include clairvoyance (the ability to see), clairaudience (the ability to hear), clairsentience (the ability to feel), claircognizance (the ability to know), telepathy (the ability to send and receive messages with-in the mind), and as well as being a Shamanistic healer.

He began reading tarot cards and angel cards for family and friends with great accuracy. His family encouraged him, but his friends thought he was weird and strange. By Middle School he had become a misfit, having trouble with the teachers for talking in class to people only he could see. When he left school in 8th grade and began home schooling, things got easier. He had split his day between schoolwork and spiritual studies. At 17, he got his first job as an Intuitive Medium on Circle of Stars, at the same time, going to school to get his Certified Nursing Assistant. At 18, he became a CNA, using his healing hands as part of his work, but it became too much, so he listened to the call to work full time for Spirit.

Bryan has worked as an Intuitive Medium on high-volume hotlines such as KEEN, Psychic Live, Psychic Source, and Hollywood Psychics through which he has undergone a battery of tests. From 2006 to 2010 he studied Reiki, becoming a Reiki Master in 2010. He can channel many energies to help you with your questions, from spirit guides, angels, archangels, faeries, elementals, gods, goddesses, celestial beings, and other galactic energies. He devotes himself to helping people find purpose in their life, provide guidance, as well as provide closure and comfort to those who have had souls dear to them pass beyond the veil, without the opportunity to say goodbye.

"Bryan truly takes you on a Magickal journey. I look forward to more sessions with him!" - Joy

"You absolutely rock! LOVED, LOVED, LOVED connecting with you! Our energies meshed so wonderfully!" - Jenny

"Bryan works on many levels simultaneously. Before I ever had worked one in one consciously with him, I had a dream with him in it. When I awoke I knew that I had to call A Magickal Journey and do a session!! Previous to my dream, I had heard him on someone else's radio show." - Pamela

"Definitely recommend.. he was spot on & I’m still finding things he mentioned

Bryan is the real deal

"Bryan is amazing his gifts are out of this world I had a clearing and chakra balance and update which everyone should have thanks Bryan I’m feeling awesome." - Barbara

"When i talk to Bryan it feels like he is talking to my soul I don't have to say a word and he is able to pick up on stuff that I need to know about i wont go to anyone else and I can't wait for him to start helping me in other areas of my life." - Dawn

"Bryan is amazing. Very descriptive and nails the situation with very little input. As a psychic myself, I seek the talent and gifts of others when I'm stuck. Bryan identified the issue and helping me through it. Listen to him." - Linda

"A Magickal Journey is a great place to go to further your spiritual understanding no matter what your beliefs may be. Furthermore it is also a wonderful place to receive spiritual energy healing." - Jamie

"Bryan was able to provide me with the answers to many of the mysteries from supernatural experiences I had. I look forward to working with him again real soon." - Renee

"Bryan Rawls is a lot of the reason I have evolved as far as I have. He is loving, caring, authentic and fun. I feel anything is possible just listening to his webinars, shows and guidance. I feel truth in his activations and guidance. He is real. He is magickal." - Yvonne

Be sure to join a few minutes early!

Dial by your location

Your information will not be shared with anyone, we value your privacy. By clicking, you are agreeing to our Privacy Policy and our Data Protection Declaration.